“It had been a clear summer night, about a year before, and I was heading back from Vegas with a chorus girl I’d met that weekend. We were doing 70 mph on an empty stretch of road just outside of Barstow, when suddenly the darkness was blasted away by a brilliant flash of light. For a few seconds of eternity, everything was stark white with harsh black shadows. And then there was a clap of distant thunder. Carol had been almost asleep when the midnight sun struck. She grabbed my arm and screamed and then it was night again. I thought the Russians had finally done it. No four-minute warning, just BOOM! But the world hadn’t ended, it was one of our own A-bombs being detonated somewhere out in the desert. They said later, on the radio, that it was the biggest ever tested, about twenty times bigger than the Fat Boy they dropped on Hiroshima. I tried calming Carol down but she was almost hysterical. “Don’t worry, nuclear war will never happen.” I kept saying, but my heart was pounding and part of me knew I was lying. It could happen anytime. And when that time came, it would be sayonara everything. Goodbye cruel world.”

From 1951 until 1962 over one hundred Atomic weapons were detonated above ground at the US Military’s test site in the Nevada desert just outside Las Vegas. 148The mushroom clouds from the bombs could be seen at a distance of almost one hundred miles away and “bomb-watching” became something of a tourist attraction in Vegas itself. The radio-active fall-out from the tests drifted away from the city and were borne by the prevailing winds over southern Utah, where, tragically, increases in many types of cancer were reported from the mid-1950s through the 1980s. 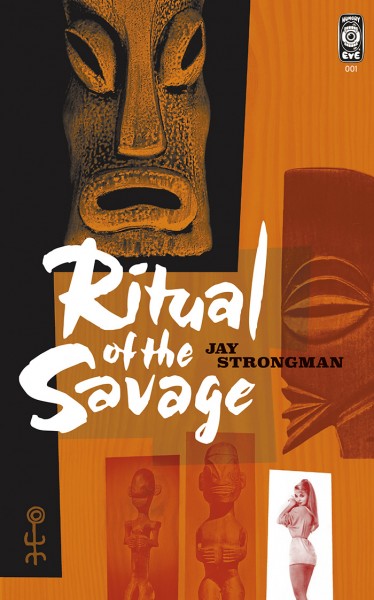